High performance Magply boards have been selected as the substrate for a bright white silicone render system, used as a striking finish to a single-storey, modularised domestic property on a green-field site in Kent.

The new home, built on land at Dartford, takes the form of a two-bedroom bungalow with spacious living accommodation, beneath a low pitch roof structure. The timber frame modules, which form the core of the dwelling, have been unified behind an outer sheathing of 12mm Magply, fixed over a batten cavity, with the multi-layer K-Rend proprietary render system having been applied by specialist sub-contractor Fullers Plastering.

Brighton based Fullers is both an approved applicator for K-Rend and a regular user of Magply MOS boards for domestic and commercial contracts across the south of the country. Its portfolio of successful past projects, featuring Magply as a render backer, include architect designed dwellings, the refurbishment of a former department store on the South Coast and other multi-storey structures.

The site foreman for Fullers Plastering, commented: “Our company covers a range of project types right along the South Coast and up across London, we have employed a variety of carrier boards in the past, but generally choose Magply if possible. It is an easier board to cut and fix, while it also takes the 6mm thick HP12 base coat with glass fibre mesh very well. This was followed on the bungalow by a TC Rend Primer coat, rollered on and then the TC15 Silicon finish, hand applied using trowels.”
Despite offering good adhesion for the decorative render system, Magply boards are very moisture stable thanks to their modified MOS formulation that also represents an environmentally friendly alternative to conventional plywood or OSB sheets. The production process keeps the chlorine content to just 0.01%, enhancing long-term durability.

Magply boards carry a variety of internationally recognised accreditations including the recent award of a BDA Agrement certificate, confirming their fitness for new build homes such as the one at Dartford. 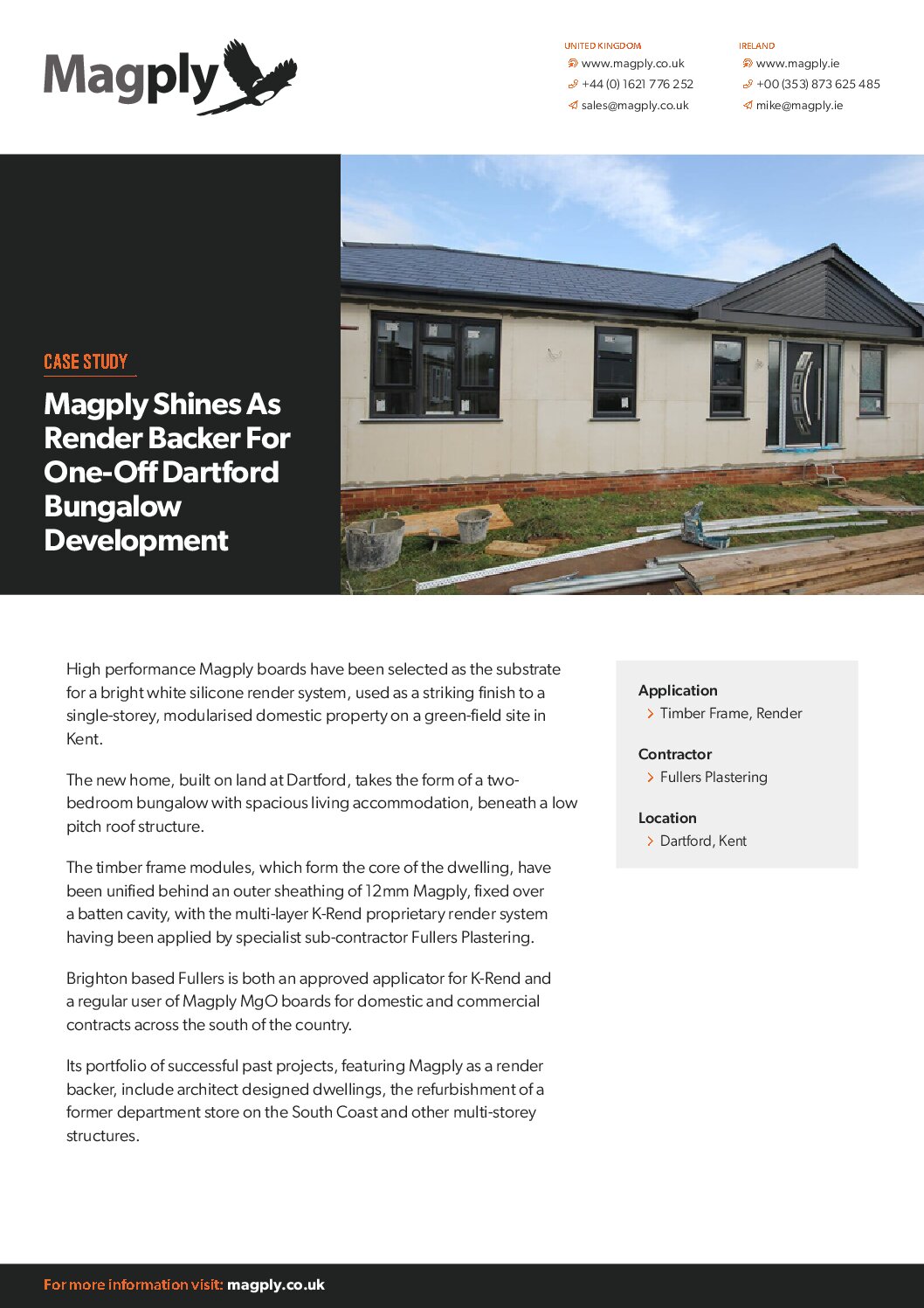 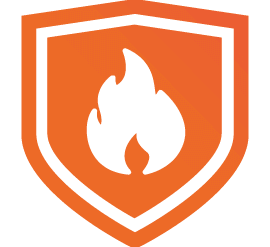