The elevations to a five-storey former record store on the South Coast are being finished using a proprietary render system, applied across 12mm Magply boards, secured to the refurbished fabric of the building.

Along with the rest of the outlets belonging to the once-ubiquitous music retailer, the store on Western Road, Brighton closed when a new buyer for the business could not be found. Now the building has been transformed through development by a private company, with Packham Construction from nearby Hove being the main contractor and Brighton based Fullers Plastering undertaking the application of the render system. While both the Ground and Lower Ground floors will continue a retail role with new shop units, the upper three levels have been reconfigured to create 22 studio flats.

Given the exposed location of the building and aggressive marine climate, the specification for the exterior cladding had to be both very durable and suitable for application in all but the most challenging of weather conditions. The solution decided on by the project team features a proprietary two-coat reinforced render system – K-Rend – spray applied to the Magply panels.

As a general building contractor active across the South-east, Packham Construction is very experienced in carrying out projects of this scale. MD Steve Packham commented: “The original plans regarding the conversion of the old HMV store for the client, developer Mr. Alkadi, was to use a sand/cement render. However, after discussions regarding logistics and the scale of the elevations, it was decided to switch to a high performance render system and Fullers proposed the K-Rend on a substrate of Magply boards.”

This is a very large and quite complex building, with some parts being very exposed and high. Our operatives started by screw fixing the Magply boards over battens secured to the original external walls and we are now applying the K-Rend in a process which will take a total of just three weeks, despite the weather having been poor early on.

We are using Magply because it has proved good to work with on previous jobs – easy to cut and fix, while it takes the HP12 base coat very well. This is notched before the reinforcement mesh is set in and the second coat is then given a sponge finish, ready for the whole building to be painted.

Despite offering good adhesion for the decorative render system, Magply boards are far more moisture stable than rival products thanks to their modified MOS formulation that also represents an environmentally friendly alternative to conventional plywood or OSB sheets. The production process keeps the chlorine content to just 0.01%, enhancing long-term durability, while Magply boards carry a variety of internationally recognised accreditation’s. 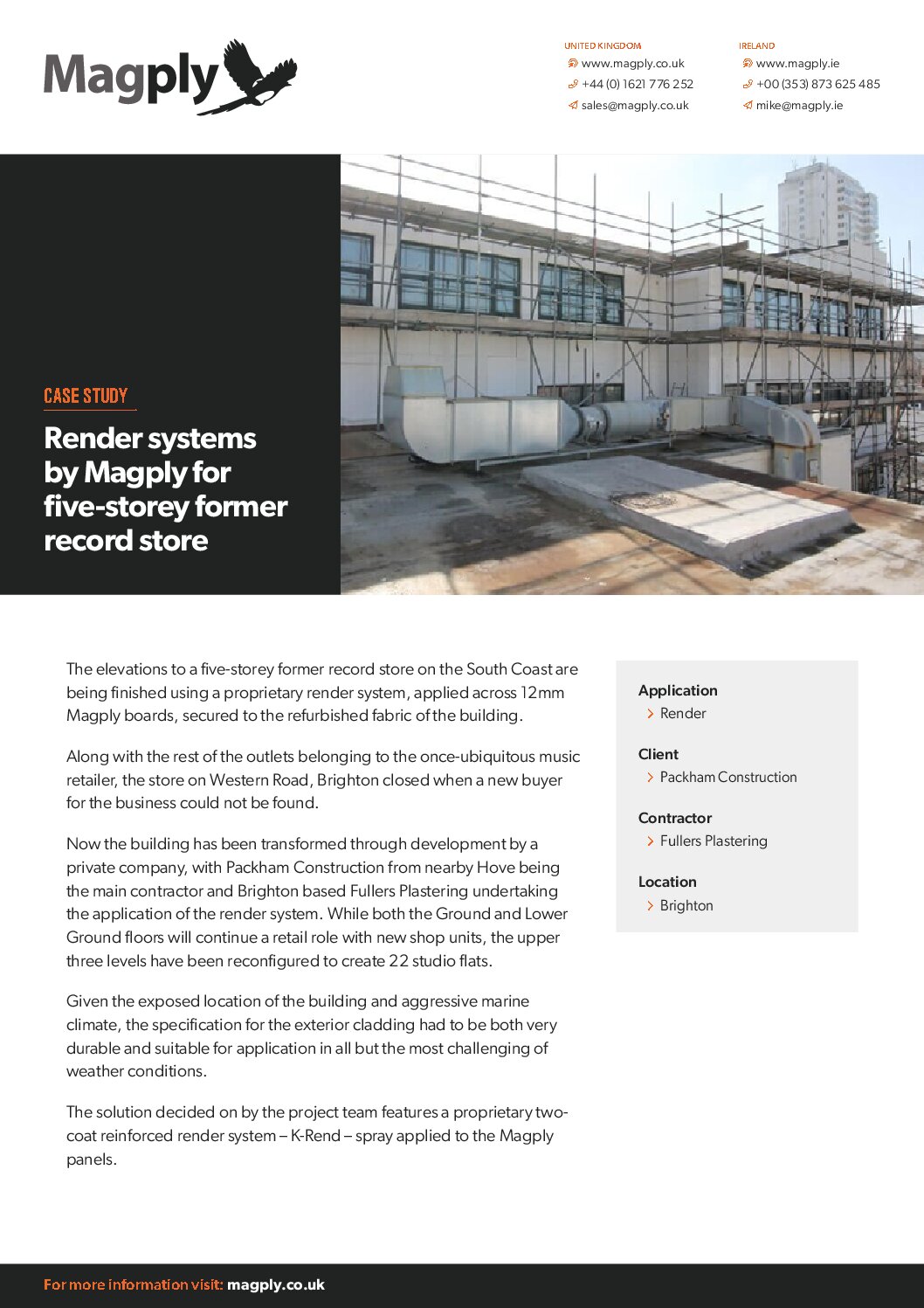 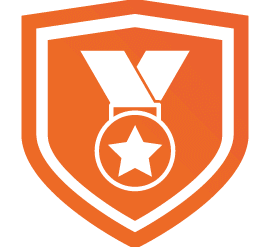 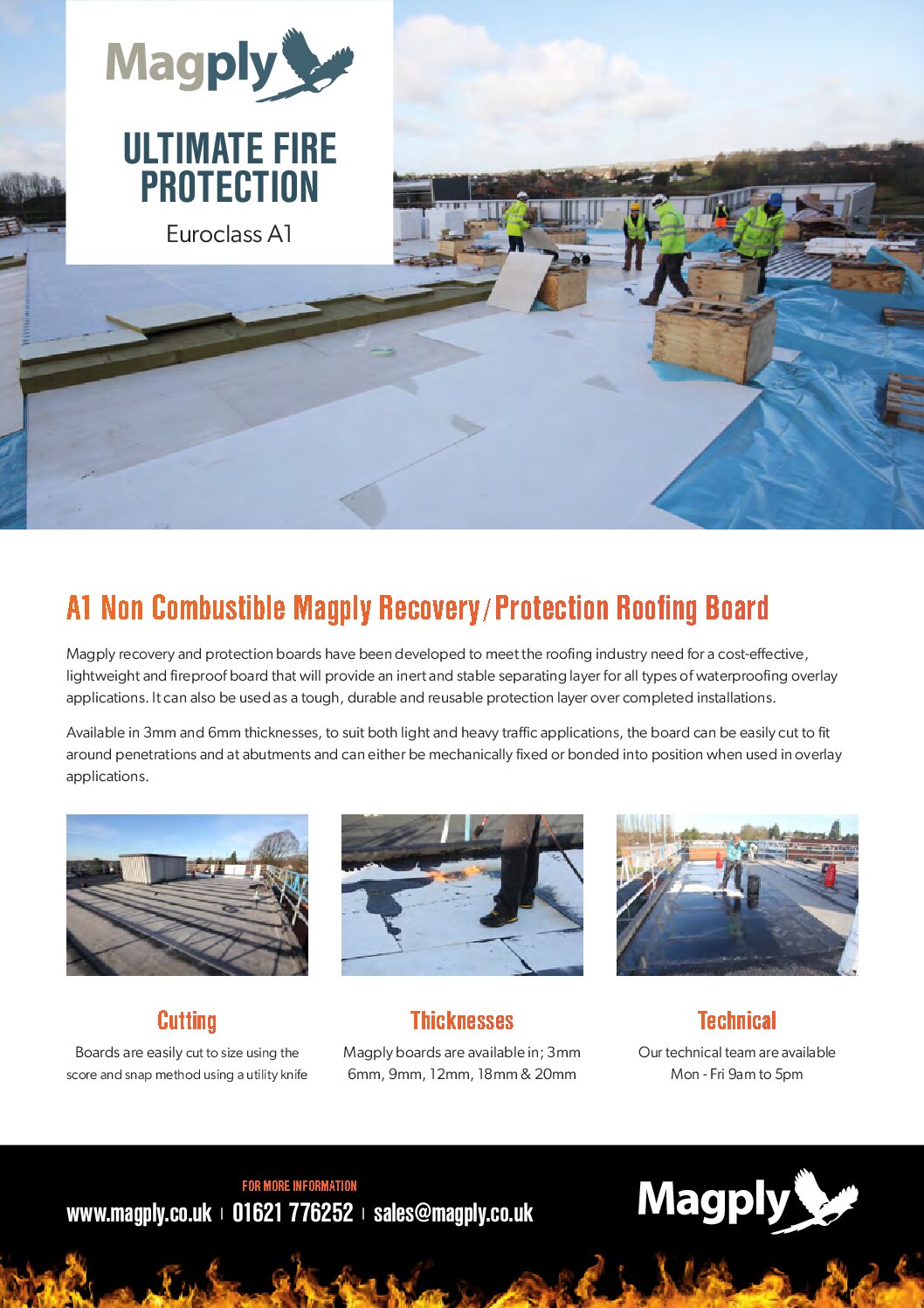